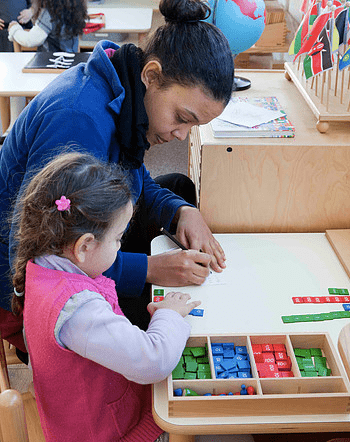 Elodie is an AMI certified educator (Montessori International Association). She is passionate about early childhood and after obtaining a Master’s Degree in Land Use Planning, she finally decides to devote herself to her passion, the education of young children.

She passed the State competitive examination for School Teacher but soon realizes that she feels more in tune with other types of pedagogies. It is then that she discovers the works of Maria Montessori, it is for her a revelation.

She then decided to enrol at the Institut Maria Montessori in Paris to train in this pedagogy and more particularly for the ages of the 3-6 years old, called “the children’s home”.

Upon completion and with the Diploma awarded, she flew to Morocco where she took care of a group of 3 to 6 years at the Montessori School of Casablanca for 1 year. She then returned to France to take charge of the children’s home of the Montessori International School Kaleidoscope in Choisy-le-Roi, in the Paris region.

She joined Les Oliviers when it started in 2016 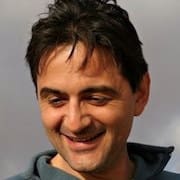 Stéphane has been living in Singapore for 25 years. He has a vast experience in the creation, management and development of companies in Singapore. He is Managing Director of ALTIOS International in Singapore, a director of numerous companies and a member of several cultural and charitable associations. His wife, Andreza, joins him in this project. They are parents of a 4 years old little boy. 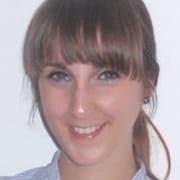 Céline is living in Singapore for 5 years. She is a mother of two girls of 4 months and 2.5 years old. Chartered Accountant and with experience as Finance Auditor, she is presently the General Manager of the consultancy firm ALTIOS International. 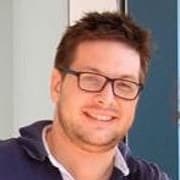 Jean-Baptiste has arrived in Singapore for about 6 years, after a first expatriate assignment to Japan, where he has met his wife. They have two sons, aged 4 and 7. From a profile that is firstly on economics and finance, he quickly turned towards journalism (in Japan), entrepreneurship and associations. He is the Associate co-Director of « La Petite Boutique » in Serangoon.

We use cookies to ensure that we give you the best experience on our website. OkLearn More
Scroll to top